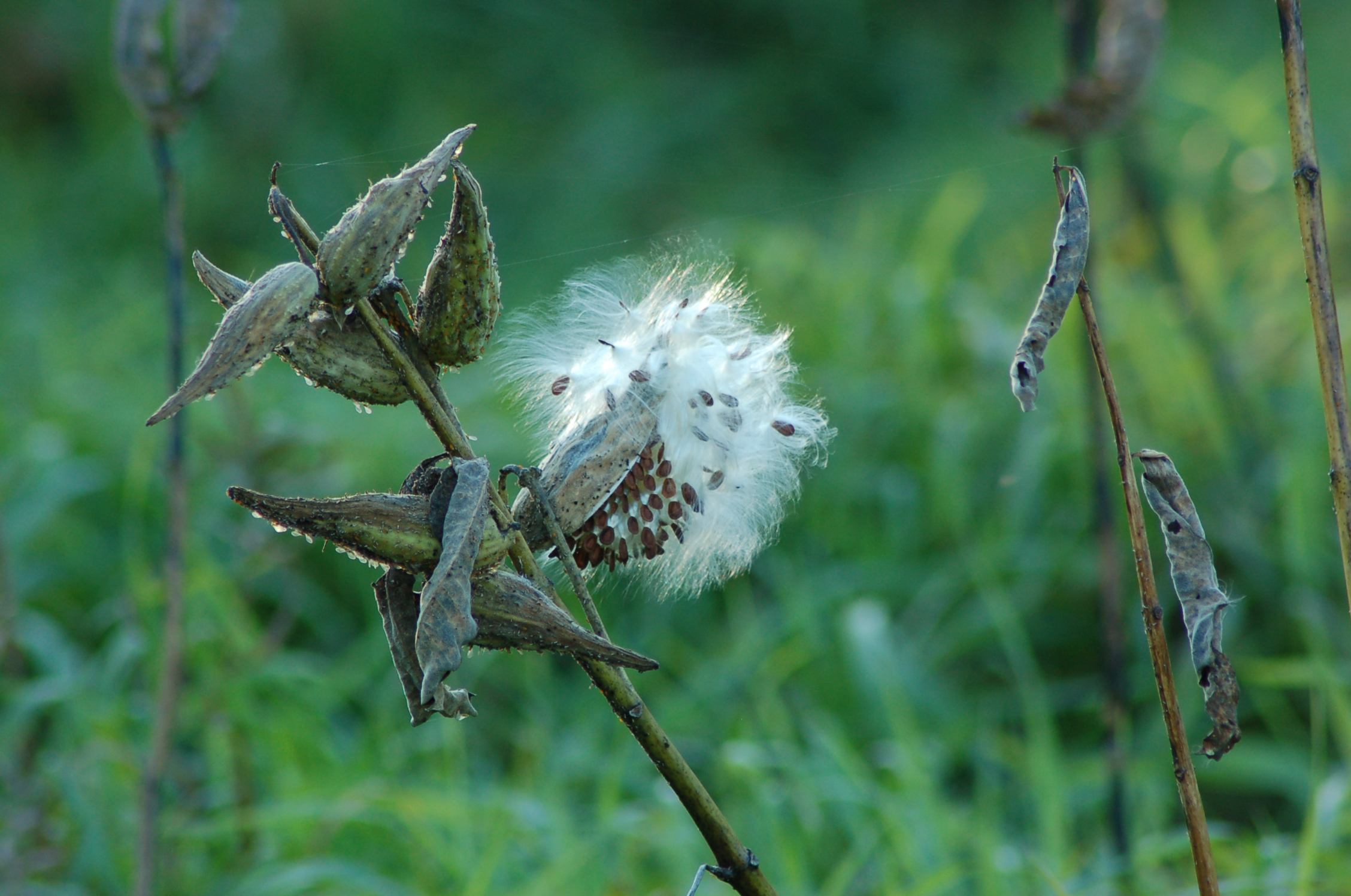 Although the days may still have warmth the sunset brings a sharp cool presence that wasn’t with us just a few short weeks ago. So many name Fall as their favorite season and I can understand that in light of the particular madness that seems to overtake the last few weeks of August. The plants in pots which looked so pristine in mid-July have turned into overgrown tangles. Dying yellow starts to be the color of choice for the leaves on the plants left growing in the garden. After the tomato harvest explosion the stragglers look exactly like stragglers, more suitable for sauce than for slicing to make a luscious tomato sandwich which no longer seems quite as appealing as the go-to breakfast of choice.  Summer’s crazy excesses start to feel like—well, excesses—and a longing for order and calm seeps in.

There’s a price to be paid for these changes. Darkness comes abruptly and too early even though it’s been creeping in steadily since June’s solstice. Windows stay closed more often now, quick thunderstorms come through while you’re out and water on the floor greets you on your return. Leaving windows open at night requires an extra blanket close at hand if the wind turns in the wee hours of the morning. It’s hard enough rising in the dim morning light without sleep disturbance caused by being chilled.

The current commercialization on the pumpkin spice bandwagon has totally gotten out of hand and is especially noticed by the few of us not fond of cinnamon. Let’s face it: pumpkin spice mainly means that cinnamon is a major ingredient in nearly everything marked “pumpkin spice” but really, just how much cinnamon can even that spice lover tolerate?

It’s again time to face the changeover in clothing for those in the northern parts of the world—or in the Southern Hemisphere as well. There may be those who have sufficient closet space so as flipping nearly everything you wear isn’t necessary but many of us lug clothing to and from storage spaces grumbling “Didn’t we just do this a couple of weeks ago?”

You may be thinking of adding to your stash of tea or you may be ruffling through your favorite soup recipes. That’s because you are now getting cold.

Here’s my attitude concerning moving from Summer into Fall–I see this time of change in a very simple way. I’d much rather be eating fresh peaches than apples.