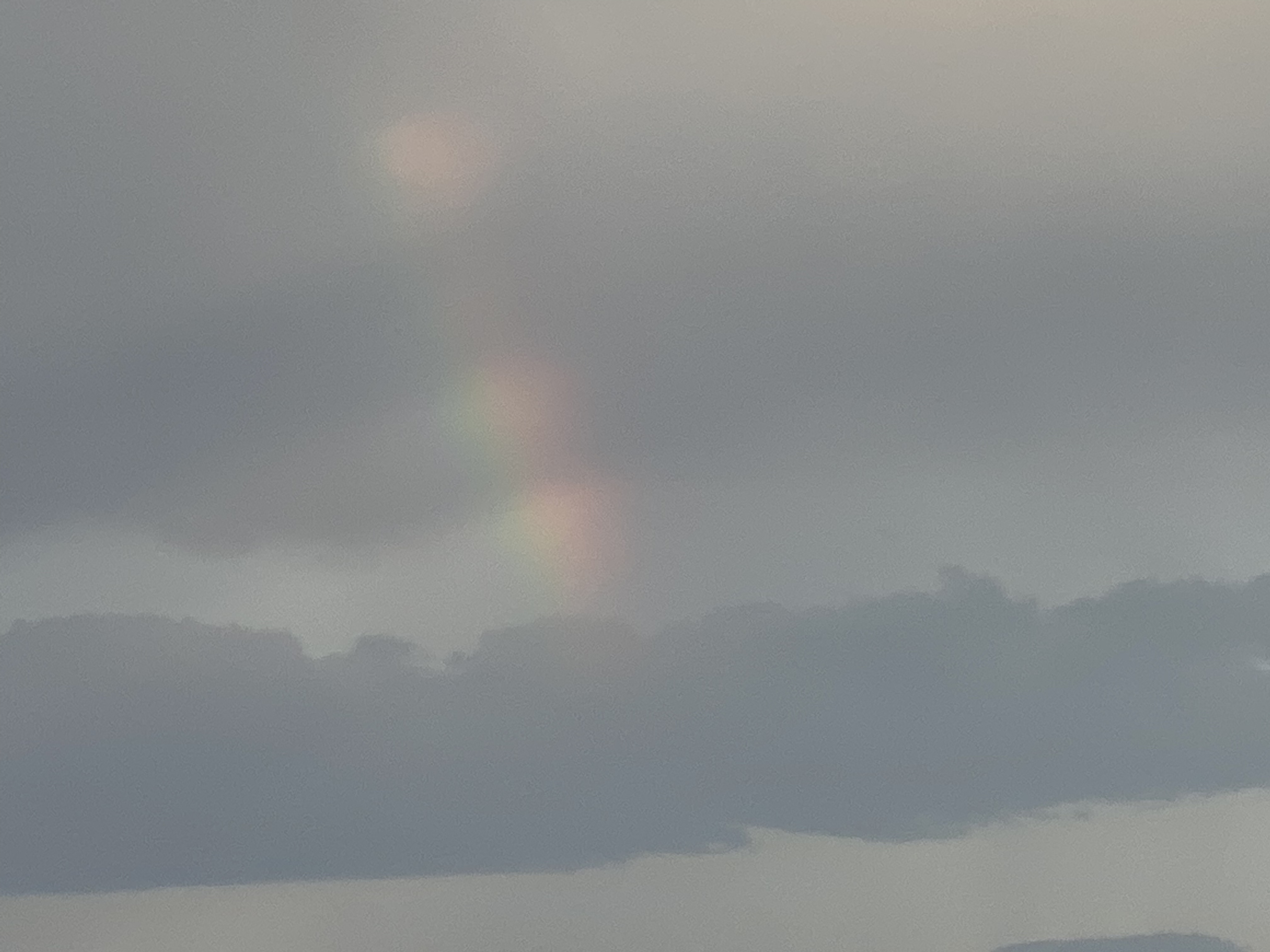 A soundbite is a snippet of a media report or conversation or interview, as if an entire interview purporting coverage of an  important issue would be long enough to describe the complexity contained within it. If the reportage failed to include a scholar or scholars who’ve spent their entire careers on that subject a snippet could not possibly give anyone enough information to be informed.

Life is complex, multiple faceted, often holding—at the same time—two or more truths that are seemingly opposed. Where is our ability to see through the ruse of the soundbite for what is behind it—an attempt to snatch your attention to then sell a product?

Did your formal education include media literacy? Mine didn’t. I grew up in the era of Walter Cronkite and Father Knows Best, a simplistic, patriarchal world that left out all kinds of things like women’s history, genocide perpetrated by our forefathers, racism, imperialism, sexism, and classism just to touch the top of the neglected pile. We were trained with purposeful, guided focus and our world is in deep doodoo because of it. Our economies, our “prosperities”, were built and measured by the manufacture of goods that are now filling landfills, dumped in our oceans, dumped in unsuspecting countries, but the economic accounting always had the false finger of deceit on the scale because the extraction of natural and man-made materials and the eventual disposing of these goods was not included in the cost. Only the profits were measured. The bill has come due from this deceit, but really, hasn’t there always been an alarm bell ringing somewhere in your psyche?

The real question is: “What’s going on with us that we turned over our individual worlds to such a flimsy fantasy?” Were we lazy? Did we not care? Or did we succumb to feeling overwhelmed, feeling our stake in what happens couldn’t possibly be successful in “Turing This Around”?

The time for self deception and pretense is long gone. So too may be real solutions. Ditch the soundbites, dig deep, and do what you can.