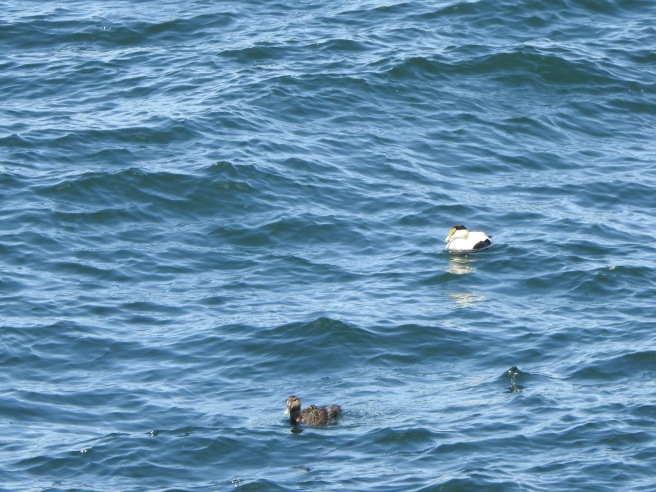 Who cares what old people think about sex?

One scandal after another has broken out involving powerful, rich men occupying high positions within our culture. Some versions of this involves the sexual exploitation of young girls–children is the more appropriate description. This story seems to repeat itself in endless versions, a Sisyphean tale damaging to everyone.

I am hardly the only voice that thinks this kind of behavior has as less to do with sex as it does about control and quite a lot about a lack of emotional intelligence of men drawn to seeking sexual release using those too young to understand sexuality. Listen to the voices of those preyed upon years later as they come to microphones, speaking through tears describing how they did not come forth sooner because they thought they had brought the sexual exploitation (rape, groping, degradation, etc. on themselves.) This is about SEX? It’s not and all of us know it.

Sex between adults committed to exploration with equal-playing-field partners is an opportunity to open to the divine nature of ourselves, a path of discovery to our inner being. It’s complicated ground worthy of deep diving. The more each person brings to it, the more possibilities there are for expanded consciousness as well as physical release. The possibilities are endless, joyous, full of awe and maybe even fear and always complex.

Having sex with young women, underage girls or boys, forcing anyone, male or female, into complying so they can get off is not about sex. Our language is not serving us well when it comes to sex and gender. We need a new vocabularies to clarify sexual activity so the variety and meanings are not confused.  We’ve a long way to go before our culture grows into the adult phase of sexuality.

And that part about old people piping up about sex? Those who are eldering often have years of observation and resulting opinions from all that seeing, some of it valuable and some of it not so much.