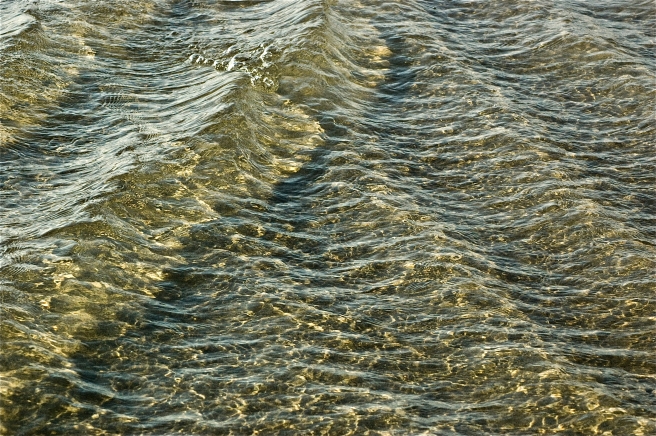 Reassurance is the attempt to return to that after the solid ground sense has been lost.

Insurance is what’s needed if that solid ground has moved into disaster, so assurance can be restored.

Meteorology in a costal environment is different from what I knew inland. Lines of fairly strong thunderstorms moved through at mid-day and now, hours later in the middle of the night, big surf is pounding the rocks. These waves are much larger than those prior to the storm. There is a delay between a storm’s passing and the resulting growth of the size of the waves. A March nor’easter produced day-after heights reaching 20-25 feet and those waves came under a bright sun, the better to scare you with, my dear. Assurance, that day and for quite a few days after, was lacking.  The storm had come on a full moon along with astronomical high tides resulting in white torrents of rushing water racing towards the house leaving all sizes of shale deposits on the lawn. Sand beaches along the coast had great gouges as if giants had been playing with their pails and shovels. Many needed their insurance to repair the storm damage.

Months later I have returned to loving the sounds of the night surf, the irregular rhythms and soft roars. Beach lovers think of lapping waves in soothing repetition but open ocean and a rocky shore rarely has either, no assurance but the constant awareness of power. Perhaps this is a different form of assurance, one that reminds us that nature is in control not we humans. The ears stay tuned in the night, monitors always on, but now back to reveling in the proximity of the ocean.

Is it possible to embrace uncertainty, leaving assurance behind?

One thought on “#5 Assurance”